Be Phat Motel Productions is an up and coming collaboration between a number of South Africa’s hottest young industry professionals. Be Phat are making waves through consistent high-end work and an ability to think outside of the box, squeezing the maximum potential out of every project and never sacrificing production value. “Quality over quantity” and a desire to push the boundaries of the film industry, conceptually, visually and narratively are the driving forces behind Be Phat Motel.

Look out for the talented bephatmotel group, they truly have what it takes to make great films.
The Lambda Child is a project the guys have been working on for a few years now, actor Garret Dillahunt signed on to The Lambda Child, as the bad guy, Edward. You might have seen him in “The Assassination of Jesse James by the Coward Robert Ford” starring alongside Brad Pitt, or in the oscar winning “No Country for Old Men” last year.

Lambda is bephatmotel’s long term project, In the meantime they are moving forward with “5 Fingers for Marseilles”, a smaller film with a very original concept and treatment.
“5 Fingers For Marseilles is the one we’re really pushing forward at the moment. There’s an interesting development and production model/plan for it. We want to go into production on it march/april next year” - Michael Matthews

We hear the guys will be shooting on red, we will definitely have to get them in for a Q&A some time and post it to the forum.
Here’s some poster art work for the meantime… 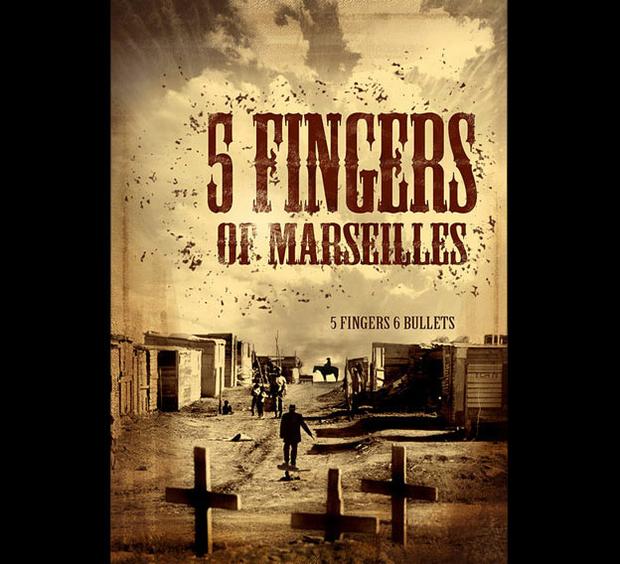